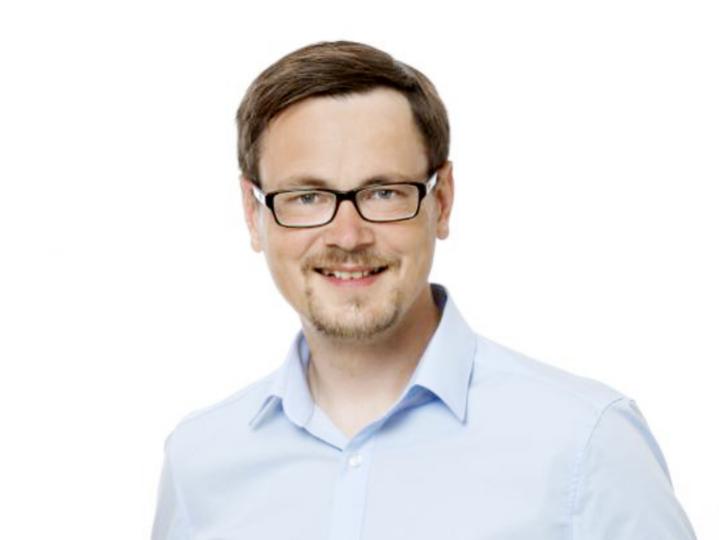 The Xenopus Eleutheroembryo Thyroid Assay (XETA) provides a short-term screening assay to measure the response of transgenic South African clawed frog (Xenopus laevis) eleutheroembryos to potential thyroid active chemicals. Due to the capacity of a chemical to activate or inhibit the transcription of the genetic construct (THb/ZIP-GFP X.laevis), chemicals can be classified as potentially thyroid active or inactive by quantifying the resulting fluorescence. The test takes into account the entire physiological pathway leading to disruptive outcome and is sensitive to the mode of action. 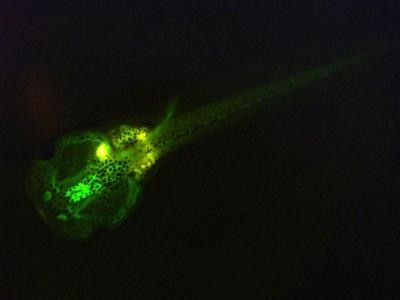 Due to high genetic homology as well as similar biotransformation systems and homologous endocrine pathways compared to higher vertebrates, test with X. laevis can provide information that might be extrapolated to other taxa.

A minimum of three concentration levels, a test medium control (and solvent control, if necessary) should be tested in the absence (“unspiked mode”) and presence (“spiked mode”) of the plasma concentration of thyroid hormone triiodothyronine (T3; 3.25 µg/L). Furthermore, a T3 control and a T4 control (thyroxine; saturation control) are tested. A spacing factor of 3.2 to 10-fold is recommended.
One test comprises three independent, valid runs. Each run includes two replicates per treatment groups and controls. The maximum concentration tested is the limit of solubility, 100 mg/L or the concentration inducing malformations in less than 10% of eleutheroembryo, whichever is lowest.

The transgenic X. laevis embryos are obtained from our partner Laboratoire Watchfrog as early as possible in the development and are reared in-house at 21 ± 1 °C without illumination. The test will be conducted according to the new OECD Test Guideline 248 (OECD 2019).

For the duration of the test, eleutheroembryos from a single spawn are exposed from stage NF 45 (approx. 7 days post fertilisation) to stage NF47 (72 hours) in inert 6-well culture plates under semi-static conditions. No feeding occurs during the test.

During the test, embryos are checked for abnormal appearance and death after 24, 48 and 72 hours.

At the end of the test, the normally developed eleutheroembryos are assessed for fluorescence using a spectrofluorometer. Data from the three independent runs are pooled and statistically analysed. If the change in fluorescence compared to the test medium control (“unspiked mode”) or the T3 control (“spiked mode”) is greater than 12 %, the test is considered positive.